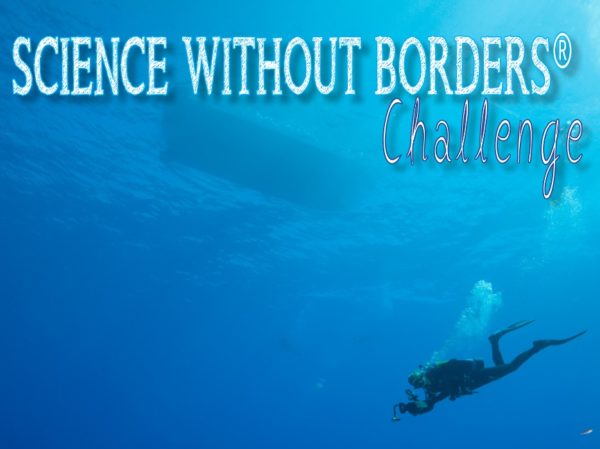 The Science Without Borders® Challenge is an international art contest that engages students to promote the need to preserve, protect, and restore the world’s oceans and aquatic resources.

The theme for this year’s Science Without Borders® Challenge is “Take Action: Conserve Coral Reefs.” Throughout the world, coral reefs are rapidly declining and threatened by a variety of factors—both natural and man-made. If nothing is done to save them, many coral reefs will no longer exist as functioning ecosystems by the end of the century. For this year’s contest, the Khaled bin Sultan Living Oceans Foundation is asking students to use their artistic talents to create a piece of art that illustrates one or more of the different actions that can be taken to preserve coral reefs.

1 7 Old Solomons Island Rd, Suite 200 | Annapolis, MD 21401 | USA | www.lof.org sciencewiThouT Borders® challenge 2020The Science Without Borders® Challenge is a contest to get students and teachers more involved and interested in ocean conservation through art. This annual contest inspires students to be creative while promoting public awareness of the need to preserve, protect, and restore the world’s oceans and aquatic resources, contributing to the overarching goals of the Khaled bin Sultan Living Oceans Foundation.