2-3 participants to attend the opening weekend 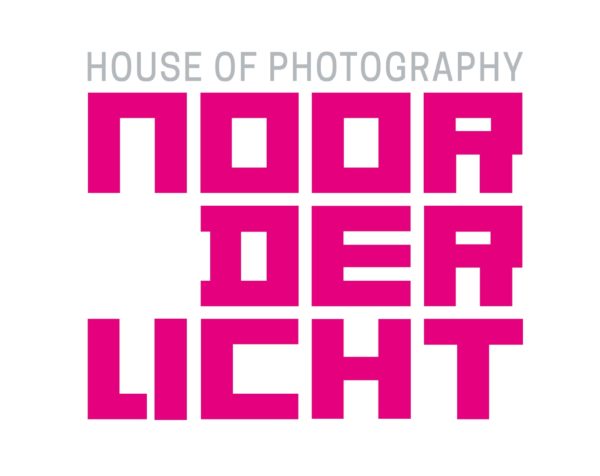 TAXED TO THE MAX, the 26th edition of the International Photography Festival of Noorderlicht, takes place during October and November 2019 in Groningen, the Netherlands. TAXED TO THE MAX examines the societal tensions created by international conglomerates with their vast accumulations of capital and their influence on national and global politics. TAXED TO THE MAX asks: how does the increasingly perfected entanglement of corporatism, finance capital and modern government affect the lives of regular people?

TAXED TO THE MAX deals with the increasing political weight and capital of trans- national corporations and the resulting pressure on political, public and private spheres. It aims to triangulate these power relations as they impact every level of the individual lives of people. Entire branches of industry are colloquially referred to as ‘big oil’, ‘big pharma’, ‘big agro’, ‘big data’, or ‘big money’, to indicate their collective clout. They are seemingly unshakeable strongholds with market shares exceeding the national budget of entire countries. Yet the relative stability and prosperity that it affords the Global North is directly dependent on the ever cheaper labour models multinational corporations leverage wherever they can, both abroad and at home, hollowing out the middle classes. Additionally, the globalisation of neoliberal policies has created a complex of different, competing tax regimes that enable money to choose the path of least resistance towards profit maximisation and tax minimisation.

To what extent are elected political bodies still sufficiently empowered to supervise or curtail the global transactions of business entities that are not bound by state borders and jurisdiction? And what role can and do citizens still play within these dynamics? Every year, more capital ends up in the hands of fewer people. This growing inequality is generally considered an issue of great urgency. The mantra that ‘from now on things must be done differently’, is repeated ad infinitum, but we consistently fail to deliver real change. How does this unrestrained prioritisation of short term economic interests relate to the question of ‘moral’ conduct? And if life on earth is to be preserved, how can the real, long term consequences of limitless wealth and resource extractions for people and the environment be mitigated?

TAXED TO THE MAX seeks out photographers and artists whose work reveals the costs of widespread acceptance towards the effects of a governance catering to rather than scrutinising the interests of the privileged elites. We specifically invite submissions that focus on the unseen, unspoken, hidden, or ignored social, political and human consequences of neoliberal and corporatist policies. We aim to foreground the narratives of ordinary people grappling with political and economical movements that remain largely invisible or out of reach, yet who are facing the direct consequences in their daily lives and are constantly asked to ‘do the right thing’. What happens to a person and their individuality at a time when surveillance economies and management of the masses are the directing forces?

Last not least: Capitalist and state forces control the reach, voice and evolution of photography and others in the media industry. How can photography expose the forces it depends on for its very existence? And even if you manage to raise a voice, the persistence of cognitive bubbles makes them almost impossible to penetrate. How can one reach an audience that refuses to hear or insists to misread what you are saying out loud? Can a visual festival with a broad audience such as this act as a platform for and a place of exchange between artists, activists and open-minded citizenry?

In addition to the open call, Noorderlicht has established a travel grant, allowing 2-3 participants to attend the opening weekend and give a personal presentation of their work.

Noorderlicht welcomes proposals from photographers, affiliated artists and curators from any part of the world, of any age and nationality. Relevant subjects not mentioned here or contrasting perspectives on the festival theme are equally welcome. Neighbouring lens based art forms such as digital media, video or VR are also emphatically in the picture.