AstroCamera is the international competition for astrophotographers. 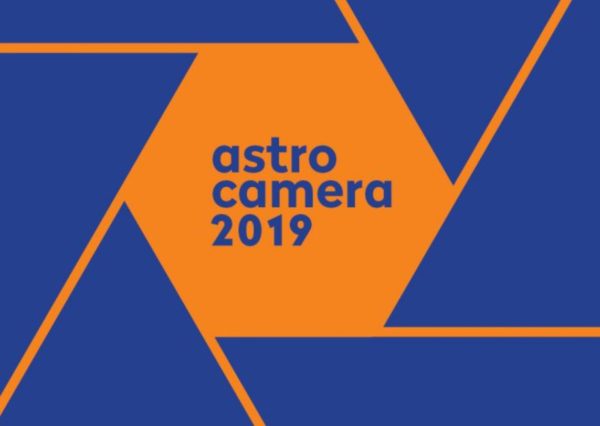 AstroCamera is the international competition for astrophotographers. It is organised by the Hevelianum in Gdańsk that deals with the promotion of science, astronomy in particular. On 28 January 2011, on the 400th anniversary of its patron’s birth, the Hewelianum Centre announced the first edition of AstroCamera 2011 Competition addressed to all astronomy and astrophotography enthusiasts who share scientific passions of Johannes Hevelius, a 17th century astronomer, a constructor of observation tools, and a renowned observer of the sky at night. His life and achievements have been an inspiration for the Hevelianum to make the AstroCamera Competition a regular event in calendar. On 28 January 2019 the Hevelianum announced the seventh, international, edition of the Competition.

The Competition is organized in the following categories:

It is an open competition, i.e. it is addressed to all enthusiasts of astronomy and astrophotography.

Competition Participants authorize the Organizer to use non-exclusively and free of charge the Entries delivered for the Competition within the scope defined in par. 3.8.2 for 5 years starting from the date of announcing Competition results, with no need to sign a separate agreement, subject to provisions of par. 7.3.