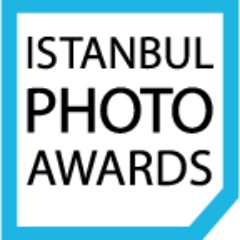 In the contest, a $3,000 Young Photographer award will be given for the first time to a winner under the age of 28.

Turkish Airlines sponsors the contest which will also be supported by the Turkish Prime Ministry’s Promotion Fund and the Turkish Cooperation and Coordination Agency (TIKA).

The results of the contest will be announced by the end of March next year.

Last year, photographers Abd Doumany, whose image of an injured Syrian boy was chosen as Photo of the Year by an international jury and Sergey Ponomarev, who captured images of refugees arriving at a Greek island, won the single news category and later a Pulitzer Prize.

Applications will be accepted until Jan. 31, 2017 via http://istanbulphotoawards.com

open to worldwide, professionals, for all ages