An annual award for all photographers. 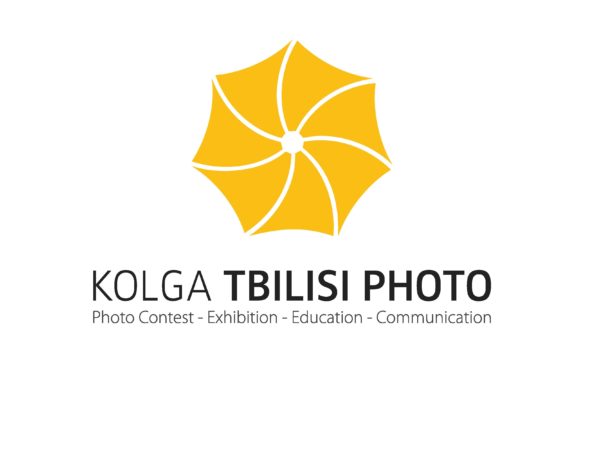 Within the framework of the KOLGA TBILISI PHOTO, the biggest and the most prestigious photo contest in Georgia will be held. The jury members will pick out the best photo projects and reveal the winners in each category. The main goal of the AWARD is to link international photography to Georgia and to local photography. Announcement of the Photo Award worldwide – in Europe as well as in the USA – intends to foster its international position.

This year’s categories include:

The KOLGA AWARD prize fund will be 6 000 USD. The sum will be equally divided between the winners in the first four categories. The winners of these categories will get 1500-1500 USD each. As for the Mobile Photo category (with sub-nominations: one shot and photo series) the winners will get a special prize: HUAWEI P10, Co-Engineered With Leica.

This year too the KOLGA AWARD announces Kolga Newcomer Photo Award, which will be conferred on a young photographer (under the age of 25), whose photo series will be chosen from the following nominations: Documentary series, Reportage and Conceptual photo project. The idea of Kolga Newcomer Photo Award belongs to Teona Gogichaishvili, a co-organizer of the photo week. The award is established by Peter Moennig, founder of Peter Moennig Foundation. He is the one of the sponsors of Rotary Club Rustavi / Georgia. The € 500 will be granted to the winner of the nomination. The aim of the award is to facilitate professional development of young photographers and help them to pave the way in the world of photography.

Kolga Award is open to all amateur and professional photographers worldwide. There are no age restrictions.

Copyright remains with the author. Chosen photos will be exhibited on May 5, 2017 in Tbilisi at the KOLGA AWARD exhibition and will be printed in a Photo Week annual catalogue. The photos might be featured in Kolga Tbilisi Photo advertising campaign and printed media.