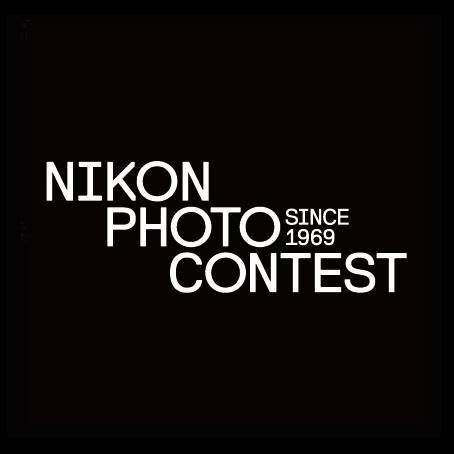 The Nikon Photo Contest International has been held by Nikon Corporation since 1969 to provide an opportunity for photographers around the world to communicate and to enrich image-making culture for professionals and amateurs alike.

In the last 10 years, with the wide penetration of digital cameras with video capabilities, the environment surrounding image-making has dramatically changed. Adapting to this change, the 34th contest was reconceived, changing its name and its structure, and it continues to evolve to create new standards and provide new opportunities for discovery.

Entrants must be under the age of 30

Award for the most popular entry(No. of Awards : 1)

Open to all photographers internationally.

Entrants retain the copyright and other equivalent rights to their entries.