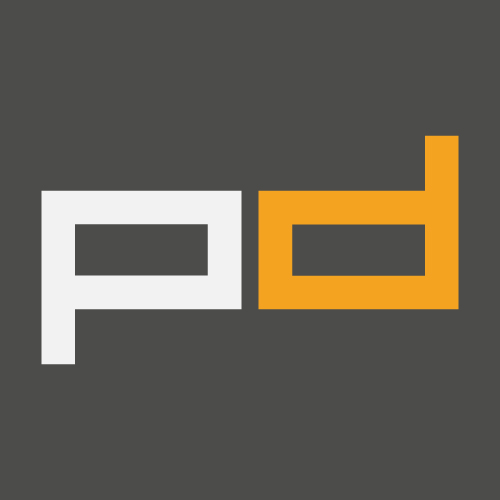 Rovinj Photodays is the largest and most comprehensive photo festival in Southeast Europe. This all-year-round project is supported by the numerous cultural institutions and organizations, as well as several key sponsors. The festival was started in 2008 by Livingstone Association and Astoria d. o. o.

Festival activities include an annual contest, a series of travelling exhibitions during the year in cooperation with cultural institutions and galleries, and a festival finale in May in Rovinj.

The grand finale in Rovinj, the most romantic city in the Mediterranean, includes a series of workshops, lectures, portfolio presentations and 15 exhibitions, attended by international photography experts and photographers from the entire region. The festival attracts numerous visitors, and contesters come from all the neighbouring countries.In the previous years, the official programme included exhibitions of Croatian and international photography masters.

Grand Prix award – After the second round the main selector will choose the overall winner of the Festival – a Grand Prix Winner who will get a one-person show and a catalogue during the Photodays festival exhibition in the autumn at the Museum of Arts and Crafts in Zagreb.

The festival offers a quality platform for networking and the promotion of the photographers’ work, as well as the possibility to exchange experiences and knowledge. All the finalists of the annual contest win the opportunity to take part in the group travelling exhibition and the winners are awarded with the official festival statuette – ‘Kadar’.

The festival offers a friendly atmosphere, many free-participation and free-entry features, the possibility to visit various indoors and outdoors exhibitions, participation in award photo routes, and many reasons to come and mingle with photography lovers from the entire region.

All winners receive the official statuette ‘Kadar’, an invite to Rovinj for the formal awards giving party May 5th, 2018, at the organizer’s expense, and a participation in the touring exhibition.

Grand Prix award – After the second round the Head selector will choose the overall winner of the Festival – a Grand Prix Winner who will get a one-person show and a catalog during the Photodays festival exhibition in the autumn at the Museum of Arts and Crafts in Zagreb.

open to all international photographers, both amatures and professionals

If the organizer intends to use the photos for something that is not related to the promotion of the competition, the photographers will be notified and will be given the opportunity to refuse the usage of their work. If the photographer wants to participate and agrees to the usage, the organizers will arrange the terms of compensation.