Rugby Photographer of the Year competition 2020 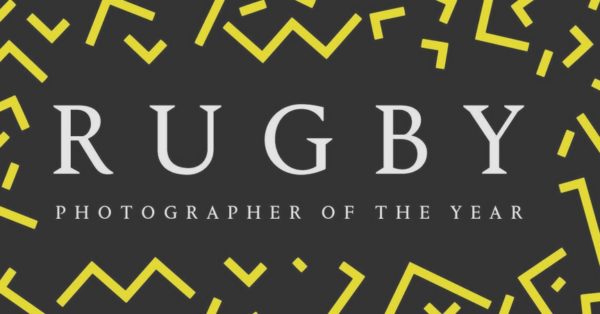 Rugby Photographer of the Year is a competition that will celebrate the very best of rugby photography, both amateur and professional, culminating in a two-month exhibition at the World Rugby Museum at Twickenham.

Are you a professional or amateur photographer that loves capturing the moments, the people, the places that make rugby the sport it is? Then you should enter our inaugural Rugby Photographer of the Year competition, which culiminates in a two-month exhibition of all the shortlisted work at the World Rugby Museum in Twickenham. A grand prize of £1,000 is also awarded for the overall winner at a finalist awards evening at the World Rugby Museum in late May, 2020.

All shortlisted entries will have their work featured in a two-month long exhibition at the World Rugby Museum inside Twickenham Stadium. They will also be invited to an exclusive awards evening at the World Rugby Museum, where the winners will be announced. A cash prize of £1,000 will be awarded to the winner of Rugby Photograph of the Year. All winners will also feature in a special edition of Rugby journal. Additional prizes may be provided by sponsors, to be confirmed at a later date.

The Competition is open to anyone aged 18 or over on the Closing Date except individuals (and their partners and family) involved in its organisation or judging or employees of the Owners or any official partners, supporters, or sponsors of the Competition.

By entering the Competition, the entrant grants to the Owners a non-exclusive, irrevocable licence to reproduce, publish, exhibit and communicate to the public, by any means and in all media throughout the world.