Submit your poster, Win, Get Prize and Come to visit Iran for free!!! 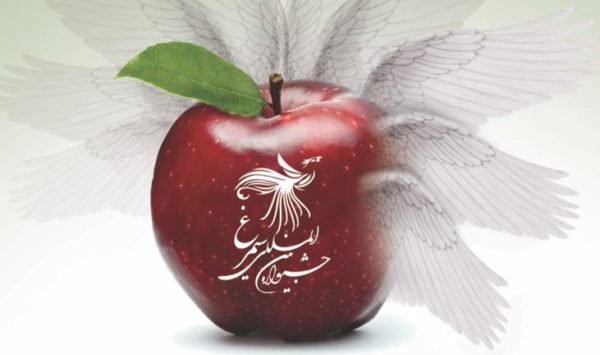 Simorgh Festival is an international short film, animation and poster festival organized by the Iran Ministry of Health and Medical Education. The Festival is run by Cultural and Student Department, with the support of various companies, organizations and individuals who endorse Simorgh’s objectives.

The festival focuses on “Culture of Health” with the aim of collating and screening high-quality short film, animation and poster works of superior originality, provide excitement and inspiration to the audience as well as creators, cultivate new talent, and contribute to the development and promotion of culture of health and related industry.

Our 2019 Call for Entries is due open on 20th January, 2019. Please submit your short film, animation and poster online to be in with a chance of screening at the Iran’s leading animation, short film and poster festival.
MAIN THEMES
• The theme of the festival is the maintenance and improvement of physical, mental, social and spiritual health including but not limited to:
- Emphasis on health education, information and culture promotion
- Studying the consequences of social damages and their effects on individual health
- Healthy lifestyle and learning life skills and self-care
- Mental health, promoting vitality, happiness and dynamism and avoidance of stressful behaviors and environments
- Rehabilitation of chronic diseases or disabilities
- Happy and hopeful life
- Mental health and its significant effect on the increase of the quality of life
- Attention to fatal diseases and suggesting approaches for the prevention and treatment
- Culture-building in the area of organ transplantation, blood donation, AIDS and diseases caused by high-risk behaviors
- Focusing on digital health technologies
- Peace and the world free from violence

3.1 All contestants must be either an undergraduate or a 6-month graduate of any field and nationality after 2014. Contestants are required to submit their student ID cards or a graduation verification which should be for the past 6 months. 3.2 Entries must have been produced, released, screened, printed or streamed between 2014 and 21th April 2019, the final deadline. 3.3 All participants should produce their works according to the priorities in the field of health culture (Main Themes). 3.4 Each Contestant can submit to different categories without limitation. 3.5 Works already submitted to previous Simorgh Festival are not accepted - even in a newer version.