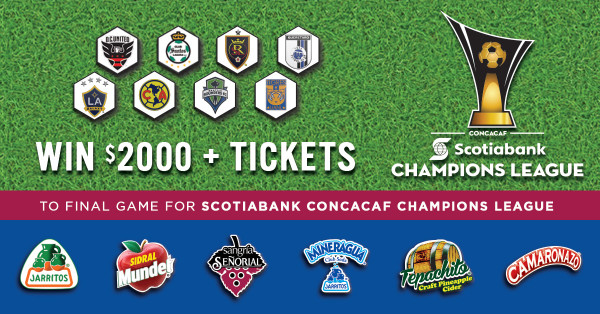 The contest winner will be determined by a voting and judging process.

Except where prohibited by law, participation in the contest constitutes winner’s grant to sponsor (which grant will be confirmed in writing on request of sponsor), administrator, the released parties and their designees the right and permission to print, publish, broadcast, and use, world wide in any media now known or hereafter developed, including but not limited to the world wide web, at any time or times, the winner’s entry, name, Twitter handle, Instagram handle, portrait, picture, voice, likeness, opinions, and biographical information (including but not limited to hometown and state) for advertising, trade, and promotional purposes (including the announcement of his or her name on television,radio or digital broadcast) without additional consideration, compensation, permission, or notification.
All rights under copyright or other intellectual property rights which may result from that relating to entrant's submissions or from use of the same by sponsor shall be the sole property of sponsor.