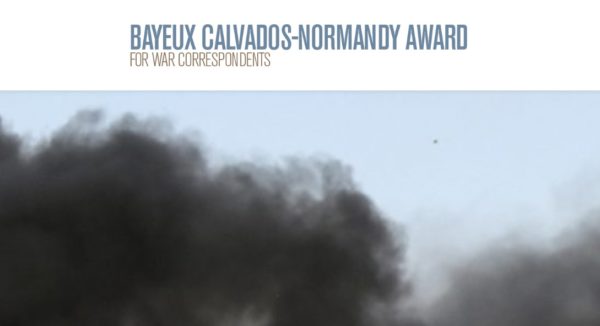 The Bayeux Calvados-Normandy award for war correspondents rewards reports about a conflict situation or its impact on civilians, or news stories involving the defense of freedom and democracy. The report must have been made between 1 June 2018 and 31 May 2019.