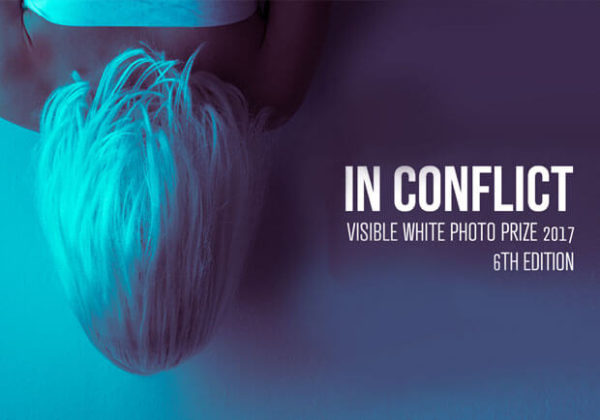 Conflicts, whether economic, political or religious, conflicts for power, land, water, oil, are evermore widespread and frequent, and are setting entire populations adrift with consequences and repercussions that are now evident in the ‘rich and stable’ countries of the world. Conflicts are sometimes presented as a clash of civilizations or wars between believers and unbelievers, in which everyone is entrenched behind fears, habits or mutual ignorance.

All the above cause instability and crises which find their particular form of expression according to the area of the world: wars continue to spread and increasingly overwhelm larger territories in the Middle East, coups and outbreaks of violence are frequent in Africa, in the United States we have witnessed the fiercest presidential campaign in the nation’s history, and fortress-Europe ‘under siege’, shaken by its internal problems appears to be faltering. Certainties built up over time are falling short, opening fissures which weaken habitual thought systems. However, they also present us with an opportunity to open up and observe the world differently. After a period of closure and introspection there are signs of renewed curiosity and attention to all that is outside. Signs of bienveillance and tolerance which represent the first steps towards a coming together, the willingness to start a dialogue in search of solutions which are found in common rather than individually.

By proposing ‘In Conflict’ photographers and artists have the opportunity to reflect on a theme which emphasizes and encourages this ‘return’ to a collective consciousness or a consciousness at the service of communities. In this sense the theme also talks about conflicts which are denied or kept silent, which relate to the family or to personal conflicts that can go beyond the personal sphere that are also questions of society, such as violence against women, societal unease, the individual’s inner conflicts. Another priority for Visible White Photo Prize’s call ‘In Conflict’, is to invite photographers and artists using the photographic medium to explore with the use of original and personal forms of visual language, distant worlds, intimate universes, or to venture further afield into new forms of documentary photography or poetic realism. Or to look for alternatives or complementary ways to those distributed by television or internet’s information processing that have changed the traditional codes of photojournalism.

Artists have always shown us the way, how to witness, take a stand or denounce creatively, inventing new forms of expression, at times very personal, often with the aid of mediums and supports. At a time when general labels are coming unstuck and technology facilitates the hybridization of languages, imagination and vision should be boundless, leaving the road open to photography’s wide variety of languages to query and explore the world. Laura Serani, November 2016.

Jurors are looking for photographs which:

Deliver new angles of vision and understanding to the chosen theme
Reflect contemporary ways in which images of people, ideas and places are created
Show discipline and personal style
Contain strong reference systems
Use conceptual or descriptive interpretations to shed new light on the chosen theme
Push the boundaries of the media

In Conflict is an international open call to all photographers, artists and creatives using photography, regardless of age, sex, experience, occupation or geographic location. It is possible to participate as an individual or as a group. Photographic images included in projects must have been taken within the last 10 years, and can or cannot have been exhibited before or presented in other prizes.

Every photographer, artist or person submitting images to In Conflict retains copyright of the works, images and texts he or she uploads, but gives Celeste Network the authority to use indefinitely the same above mentioned visual and textual materials for communication and promotion purposes only; to create the catalogue or other promotional material, and to use in Celeste's websites. Photographers and artists who submit works to In Conflict declare and accept that they are the authors of the images they upload and possess all rights to use these images in the competition and onsite in Celeste Network. Photographers, artists or persons uploading work guarantee that they have received permission and authorization, as required by law, from persons represented in their photographic works, or from their legal representatives. Celeste Network as organizer is not and cannot be held responsible for any dispute among photopgraphers, artists, other persons or third parties who might claim author’s rights over images of a work submitted to In Conflict.

Nature TTL Photographer of the Year 2021