Be part of the most important gathering of natural world storytellers 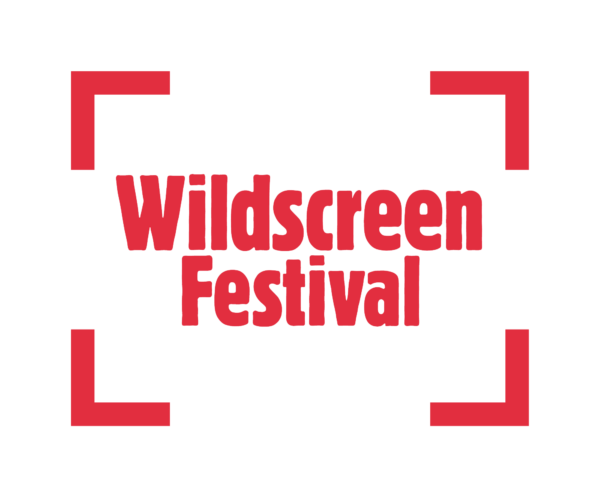 The Panda Awards have sat at the heart of the Wildscreen Festival since they were presented at the first Festival back in 1982 and they remain the highest honour in the international wildlife film and TV. In 2018, the inaugural Photo Story Panda Award was introduced to recognise the craft of photography alongside that of film and cement the craft within the DNA of the Wildscreen Festival.

The competition is open to professional and amateur photographers worldwide, over 18 years. The jury will be looking for outstanding storytelling through a series of 6 images. The judges will also be looking for exceptional emerging talent photographers, under the age of 30, which will be considered for an ‘Emerging Talent Photo Story Panda Award’.

The competition will be judged by a stellar panel of international photography professionals. The 2020 Jury will be chaired by Deputy Director of Photography at National Geographic Magazine, Kathy Moran. Kathy Moran said: “Photo stories shine a spotlight on the beauty and fragility of the natural world and have huge powering in reaching hearts and changing behaviours. I am excited to discover new stories and storytellers as Chair of the Wildscreen Festival Photo Story Jury.”

Nominees will be announced in August with the overall winner revealed at the Wildscreen Panda Awards ceremony during the Wildscreen Festival. Each of the nominated photo stories will also be featured in a large-scale outdoor photography exhibition in central Bristol, UK, in October 2020, reaching a public audience of over 45,000. Nominees will also be invited to present their work as part of the Festival programme.

To be eligible, the Photo Story (“Photo Story”) Entrant must: ● be aged 18 or over on the closing date ● be the creator of the Photo Story (or their authorised representative) ● be the copyright owner of the images or have secured written permission from the copyright holder or any joint owners of the copyright Entrants aged 30 or under by the Closing Date may also be considered for the ‘Emerging Talent Photo Story Panda Award’ which will be awarded at the discretion of the Jury. To be eligible, the Photo Story must: ● have an aspect of the natural world as the central focus ● have a clear and connected narrative weaved throughout the story ● include at least one photograph within the story taken on or after 1 March 2018 ● consist of six photographs ● not portray subjects that have been captured using live bait ● not portray subjects that are captive, models, restrained, domesticated, or being exploited for profit, except if done so for the purposes of reporting on exploitation of animal(s) by a third party or a welfare issue.

Entrants warrant that Wildscreen is entitled to use of all images they provide for Wildscreen for promotional publicity in connection with the Festival and Awards throughout the world in all media, including social media, without the requirement to make any payment in respect of such usage.