The 2019 Drone Awards photo contest has announced the best aerial photographs of the year across six categories for professionals and amateurs. More than 4500 submissions were submitted from everywhere in the world by talented professional photographers and amateur drone photo enthusiasts coming from 107 countries. The recently revealed winners of this prestigious photo contest demonstrate the diversity and artistry of the craft. 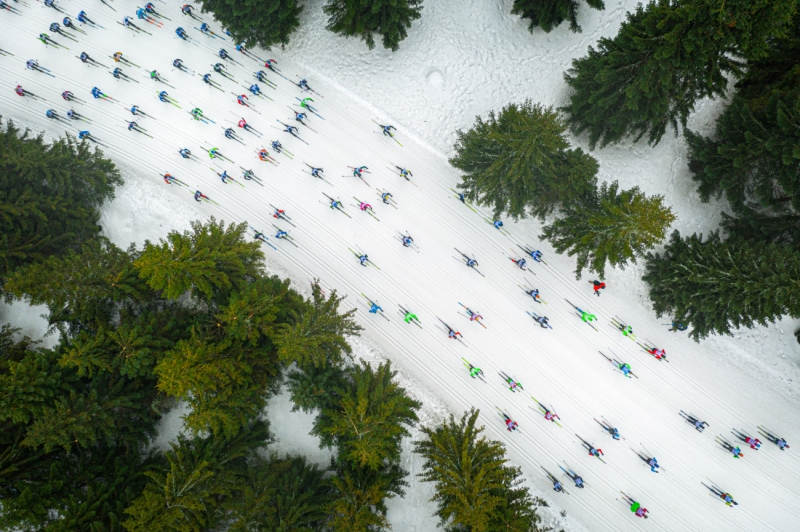 Photo of the Year, A Shoal of Colorful Fish By Jacek Deneka

“Drone Awards Photographer of the Year” 2019 was awarded to Jacek Deneka, a photographer from Poland, who captured cross-country skiers during the 50 km classic race, the main competition of the Bieg Piastow Skiing Festival organized in Jakuszyce (Poland).
He will receive the marvelous crystal sphere “Pangea Prize” during the stunning and charming Awards Ceremony which will be held in Siena in “Teatro dei Rinnovati” theatre, on October 26th.

In just the second year, Drone Awards has become a leading photo contest for aerial photographers looking to show off their work and connect with like-minded enthusiasts.

The winning images will have their public display at the “Sky’s the Limit” exhibition which will be held in Siena throughout November 2019, during the “Siena Awards” Photo Festival. 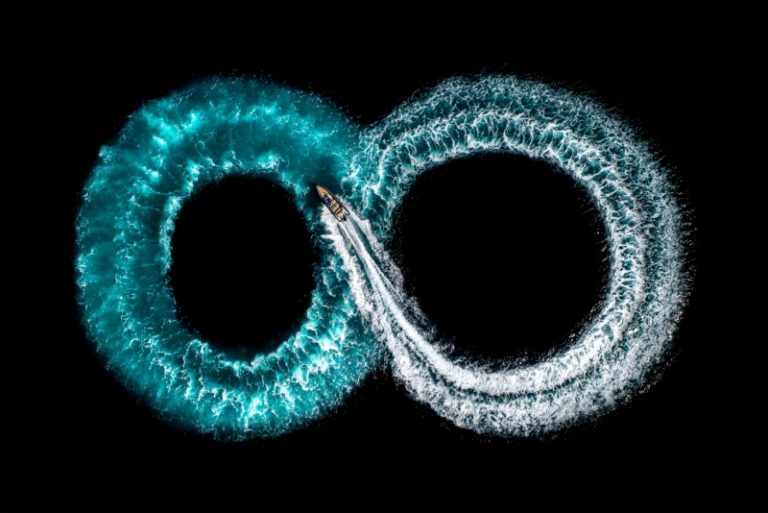 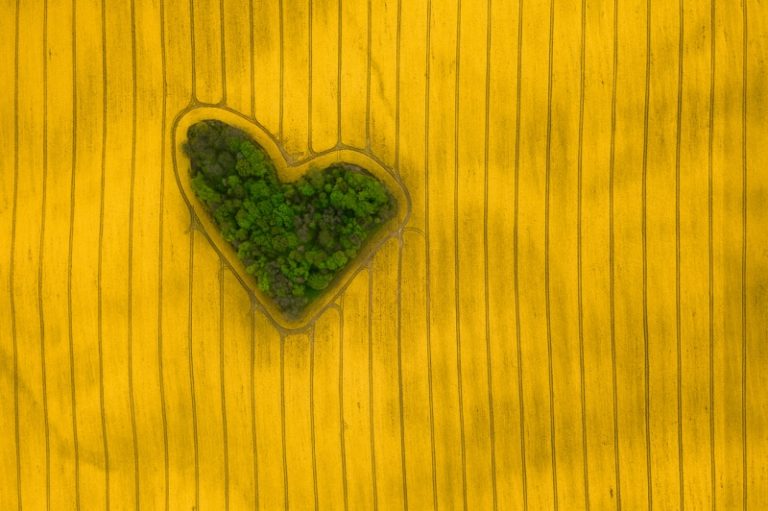 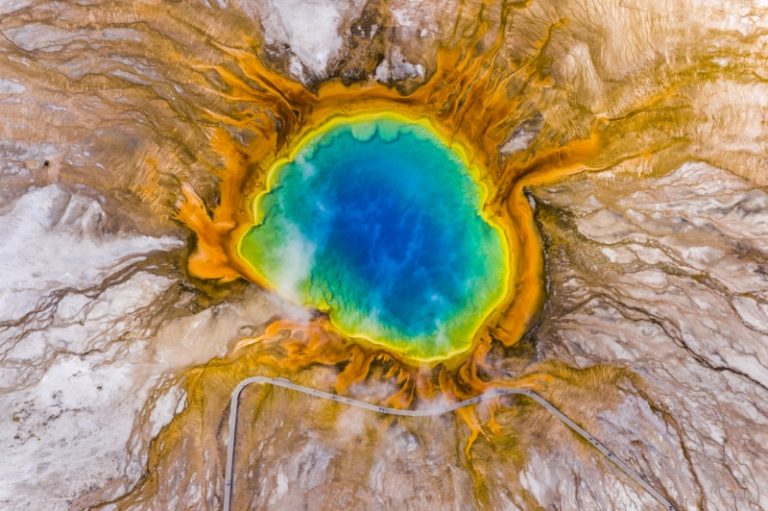 Nature Runner Up, Mirror of the Land By Shihui Liu 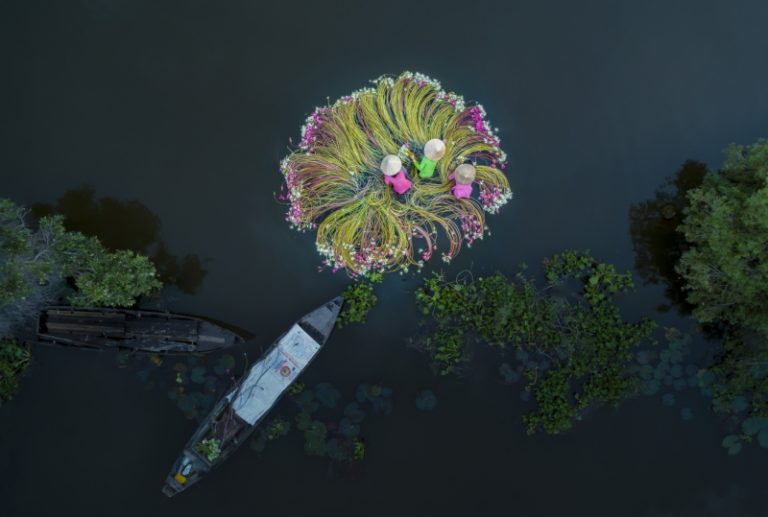 People 2019 Winner, Flowers on the Water By Khanh Phan 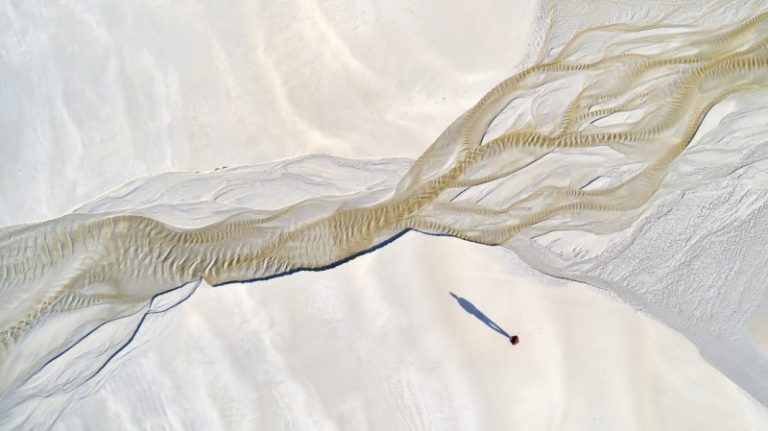 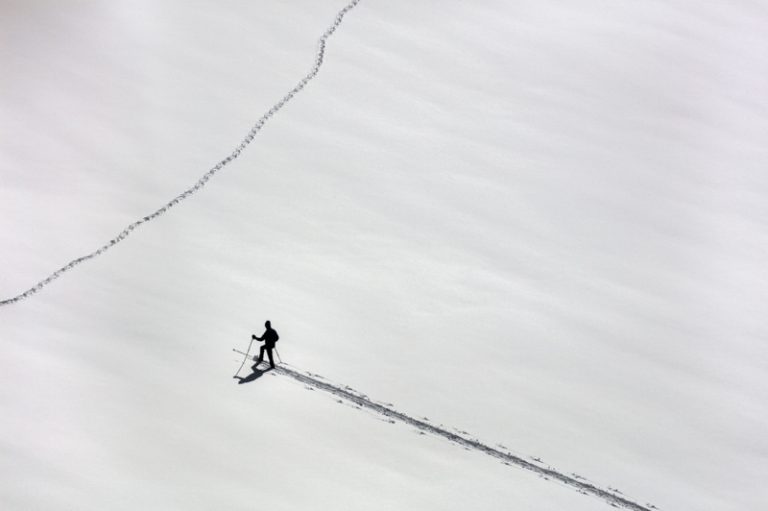 Sport 2019 Winner, After The Snow Storm By JoSon 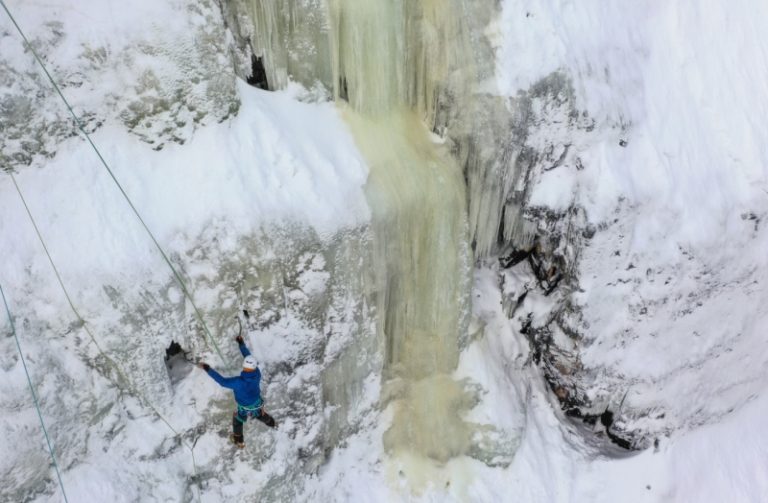 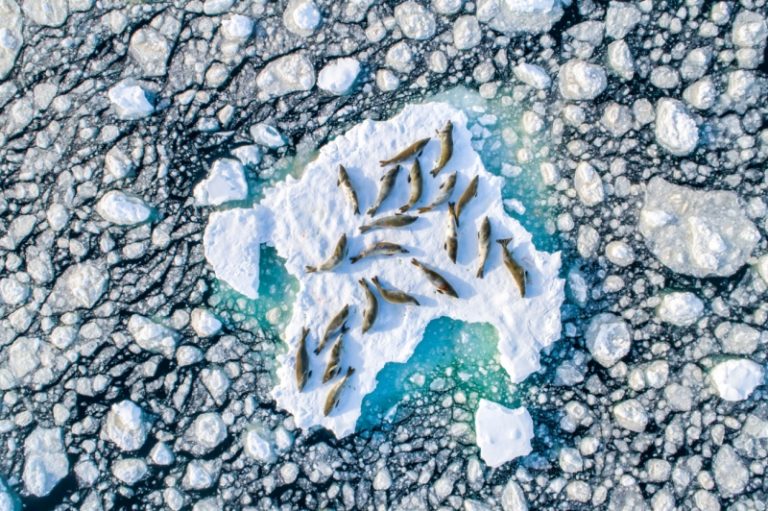 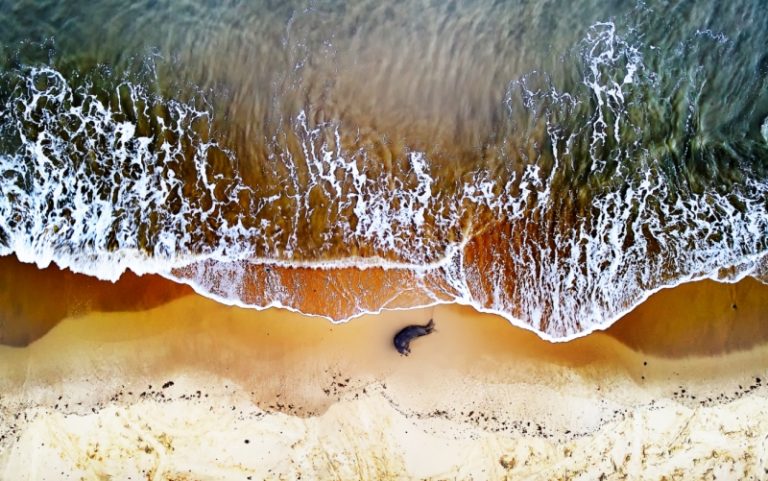 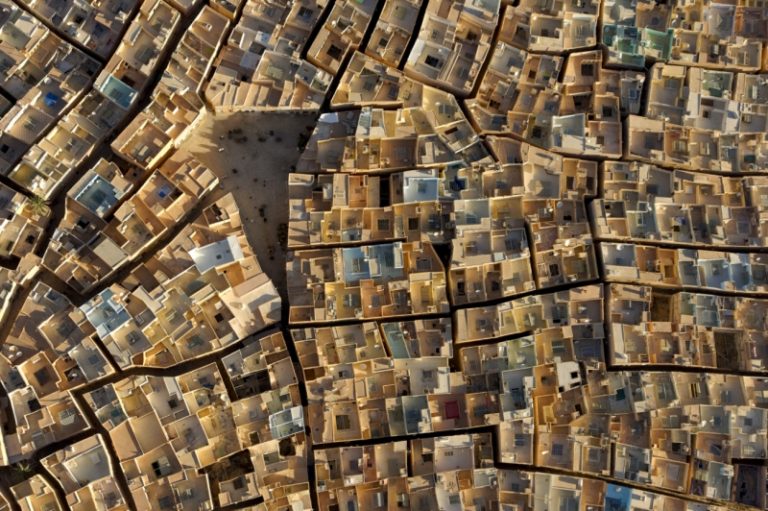 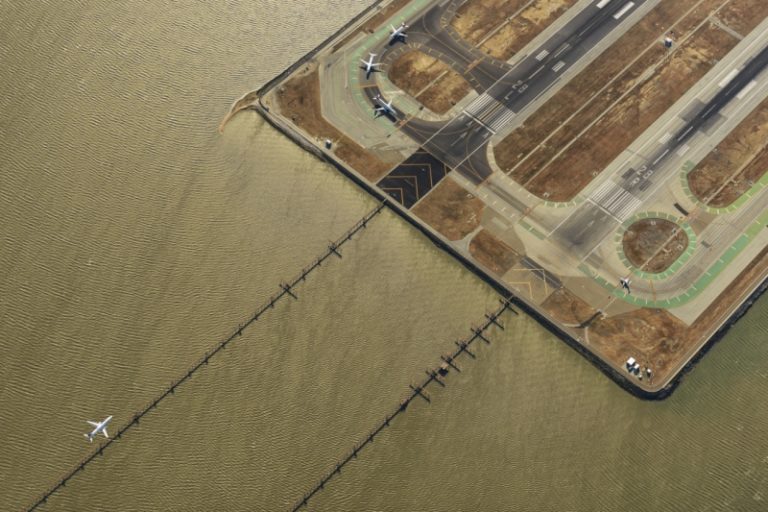 Urban Runner Up, In the Age of Aviation By Jassen Todorov