View the collection of winning images from the 60th World Press Photo Contest. They were selected from 80,408 images made by 5,034 photographers from 125 different countries. 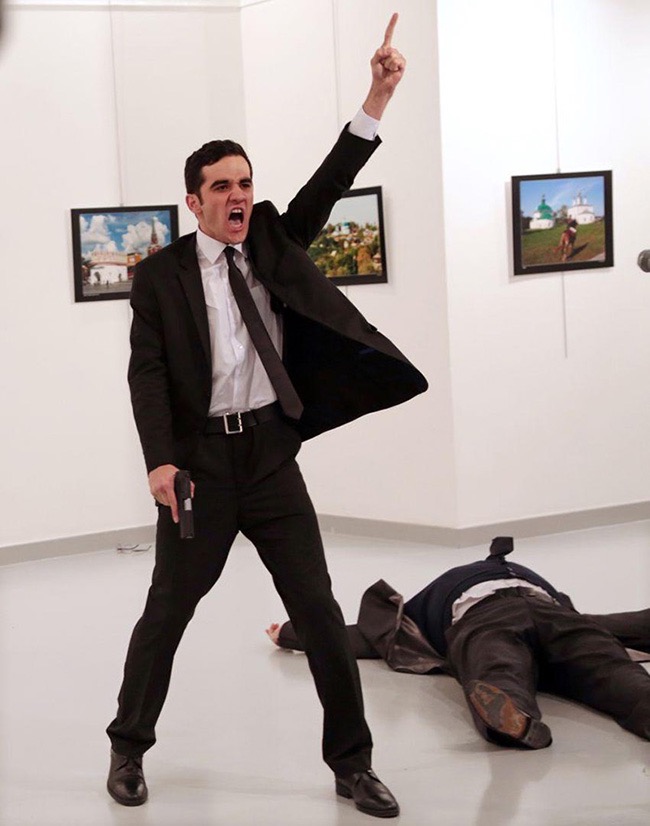 World Press Photo of the Year: An Assassination in Turkey – Burhan Ozbilici 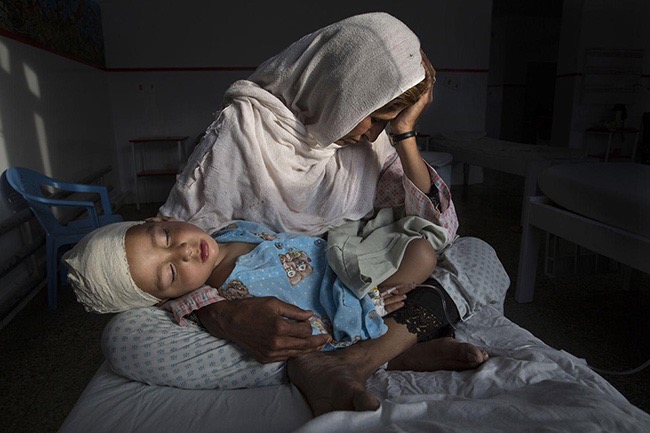 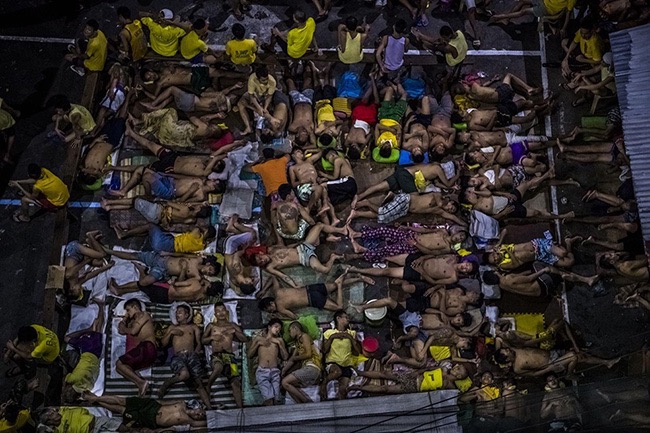 General News, first prize stories:
They Are Slaughtering Us like Animals – Daniel Berehulak 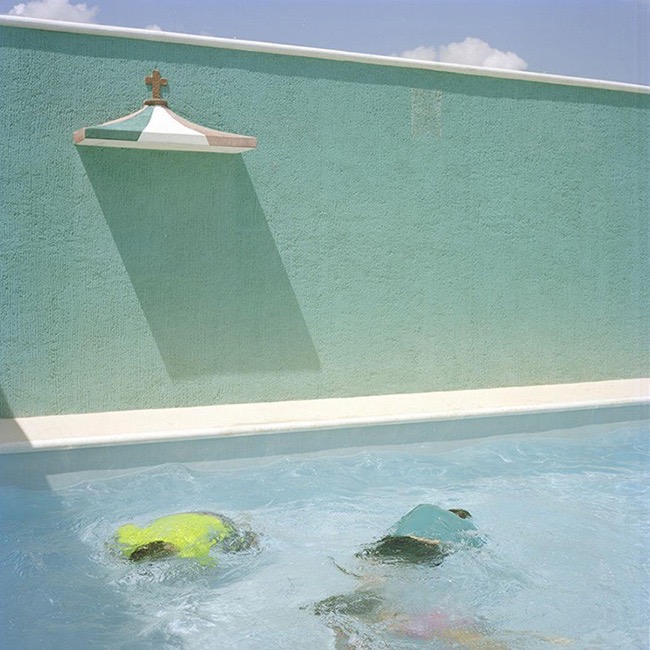 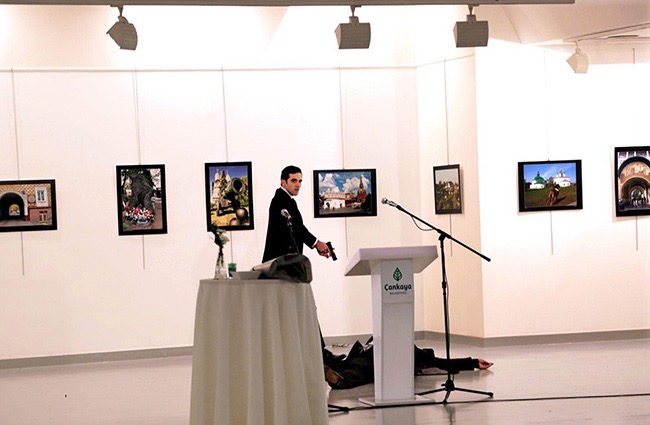 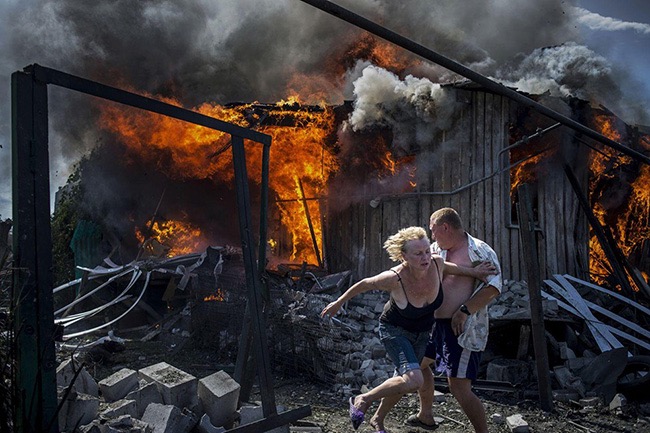 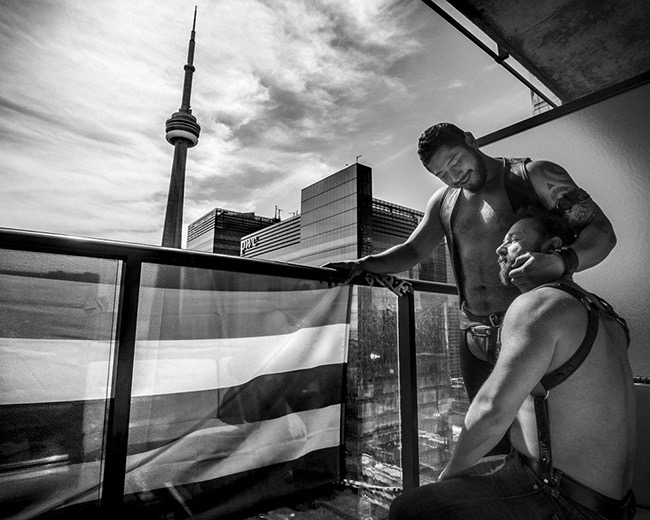 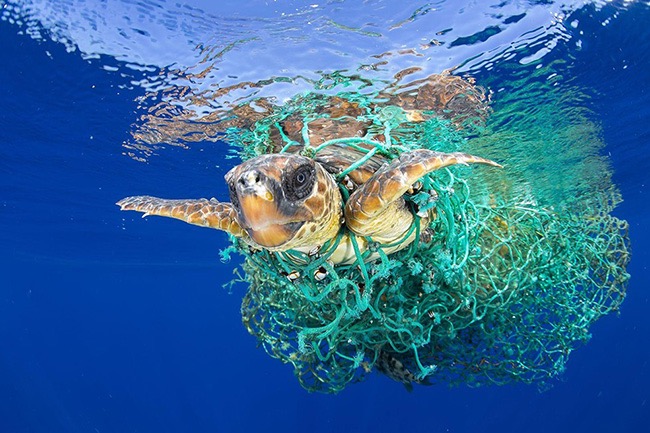 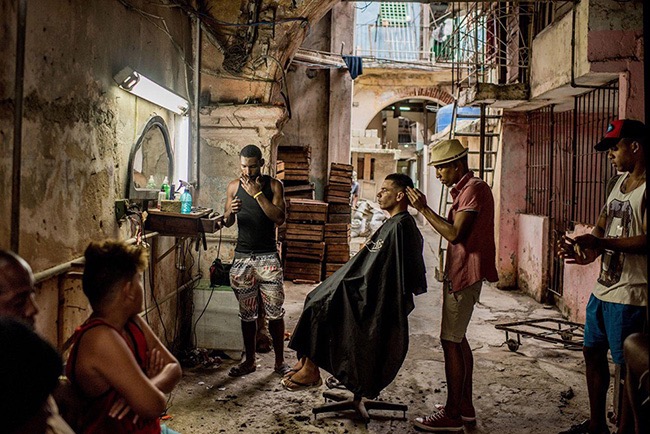 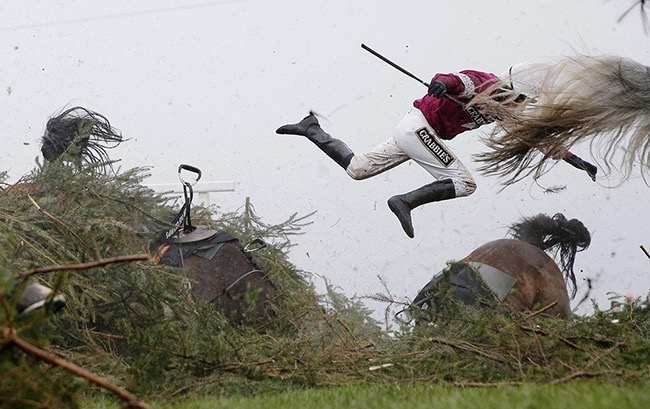 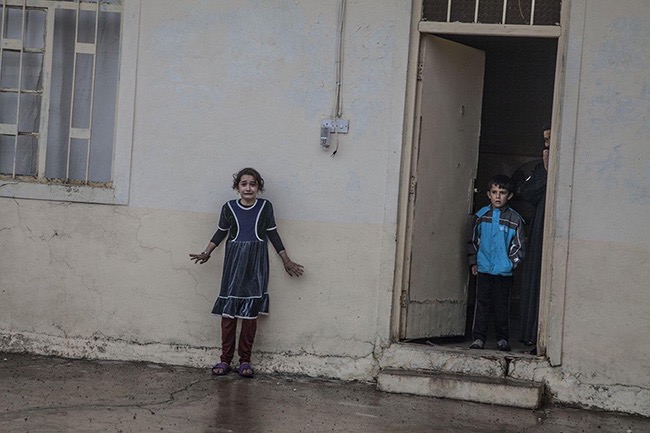 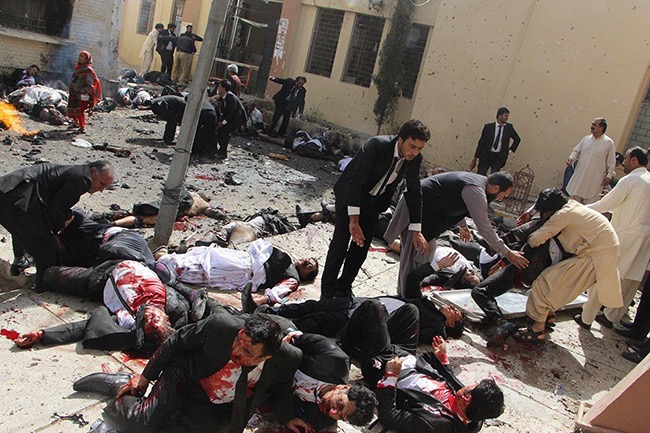 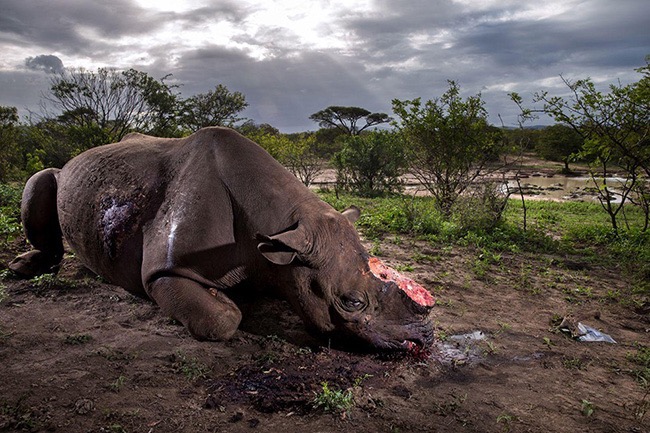 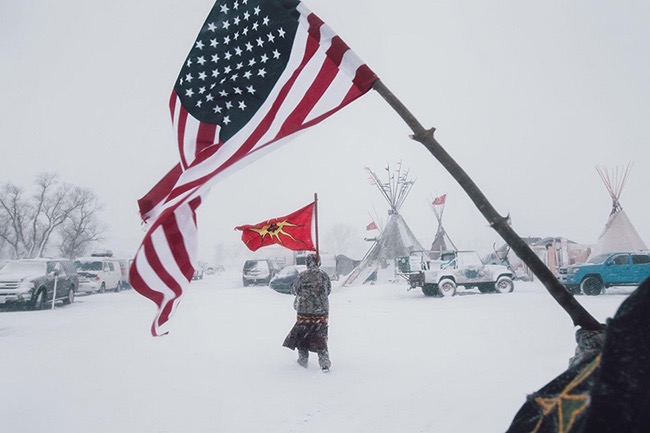 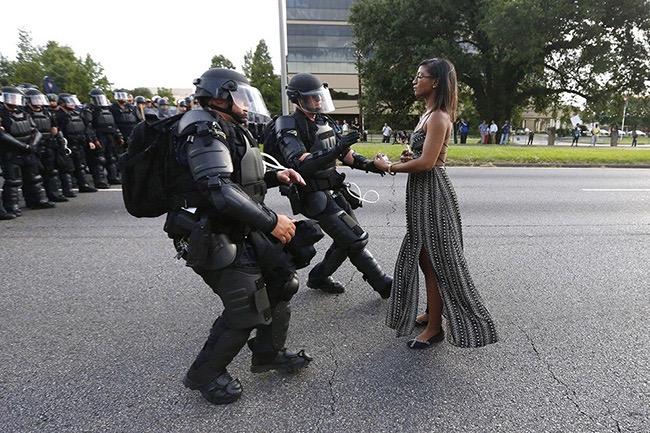 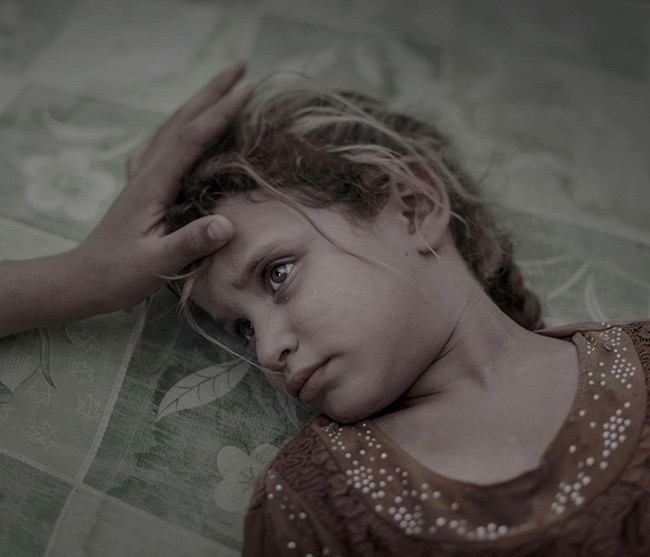